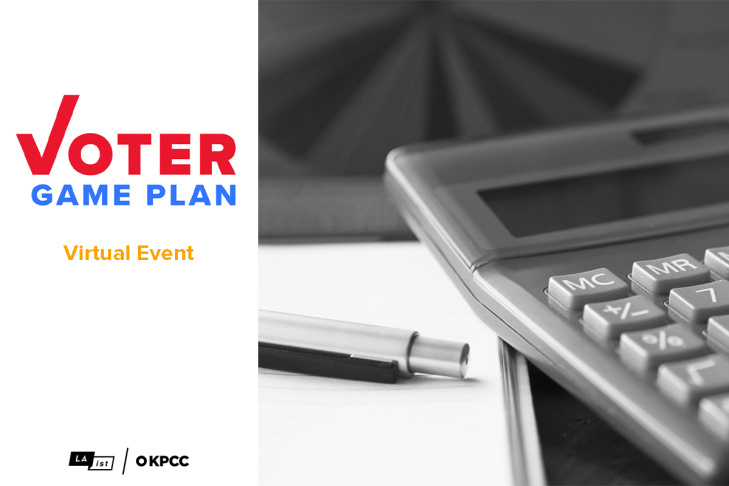 The massive, expensive fight over Proposition 15 is decades in the making. The so-called split roll initiative would be a partial but major reversal of Proposition 13, which in 1978 changed the way property taxes are calculated—and reshaped all of California in the process. Even if you don’t own any property at all, this measure affects you in a big way.

Prop 13 allows homeowners and commercial real estate owners to pay property taxes based on the value of their property when they bought it, rather than on the current market value. This year’s Prop 15 tackles the commercial and industrial real estate portion of Prop 13. If you are a homeowner, nothing about this measure will change your situation. But for some commercial and industrial real estate property owners, Prop 15 will change the rules so that property taxes will be based on current market values — meaning a likely jump in taxes, and thus, more revenue for local governments and school districts.

For years, California has funded K-12 schools at rates that lag behind other states — and many educators blame Prop 13. They see this year’s ballot measure as a key step toward restoring the state’s public education system.

The outcome of this measure will have an impact on both the economy and public education. On September 29, KPCC/LAist Business and Economy Reporter David Wagner and KPCC/LAist Education Reporter Kyle Stokes will discuss both sides of the issue with Kirk Stark, Barrall Family Professor of Tax Law and Policy at UCLA, Heather Hough, Executive Director at Policy Analysis for California Education, and other guests. They’ll answer your questions live as well.